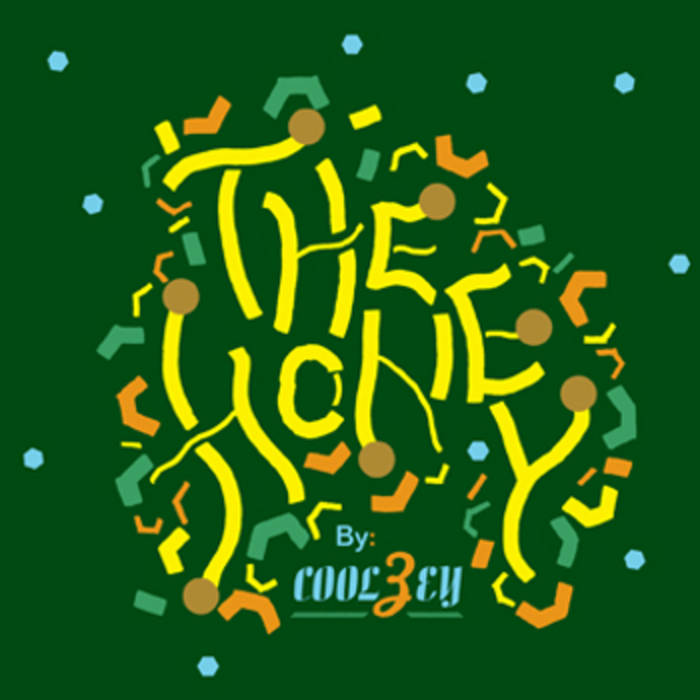 The first official full-length Coolzey album. The Honey was recorded in 2009 and released January 2010. There are 10 songs. Coolzey produced the album with help from Luke Tweedy at Flat Black Studios. The album features Raashan Ahmad, Sadat X, Copywrite, William Elliott Whitmore, Ed Gray, The Rhombus, Schaffer the Darklord, and a host of Iowa City musicians.

This album was created in a whirlwind of joy and pain. Let’s just be friends and have fun together.

Golden era hip-hop roots planted in black Iowa dirt are the foundation. Growth tempered by alternative era rock influence. This along with a love for the juxtaposition of the dark, horrific nature of life paired with a slapstick and comedic view of the world allow for a wide, unpredictable arsenal ranging from soul-spilling indie bedroom rock to wise-cracking battle rap and on to radio pop. ... more

Bandcamp Daily  your guide to the world of Bandcamp